NASU Threatens To Embark On Strike

The Non-academic Staff of Federal Universities, Inter-university Centres, Polytechnics and Colleges of Education (NASU) has threatened to embark on strike on April 1. NASU The union revealed if there are shortfalls in the March salaries of their members, it won’t hesitate to embark on industrial action. Also Read: Just In: ASUU Begins Indefinite Strike The union […]

The Academic Staff Union of Universities, on Monday, March 23rd, 2020 declared an indefinite strike over the Integrated Personnel and Payroll Information System and the non-implementation of the 2009 agreement. The union’s National President, Prof. Biodun Ogunyemi, announced the strike at a press briefing in its National Secretariat, Abuja. He noted that the government failed […]

The Academic Staff Union of Universities(ASUU) has embarked on an indefinite strike. The President of ASUU, Biodun Ogunyemi, made this known at a press briefing in its National Secretariat in Abuja on Monday. Read Also: ASUU Threatens Indefinite Action After Warning Strike According to him, the Federal Government had failed to address the issues raised by […]

The Academic Staff Union of Universities (ASUU) on Tuesday met with the Minister of Labour, Dr. Chris Ngige in Abuja over the strike embarked upon by the union. Recall that the ministry of labour and the union had a meeting last Thursday. Also Read: Declare State Of Emergency On Education, ASUU Tells FG The meeting was […]

Why We Embarked On Warning Strike: ASUU

The Academic Staff Union of Universities, ASUU, has declared a two-week warning strike against non-payment of salaries of lecturers not enrolled in the Federal Government’s Integrated Personnel and Payroll Information System. Read Also: ASUU Hints On Nationwide Strike Again National President of the union, Biodun Ogunyemi, who disclosed this on Monday after the ASUU National Executive […]

Nigerians have taken to their Twitter handles to react to the now-trending news that the Academic Staff Union of Universities(ASUU) have embarked on a two weeks warning strike. Reacting to the news, Nigerians have pointed out that if two weeks is a warning strike then how long would it take them to embark on a […] 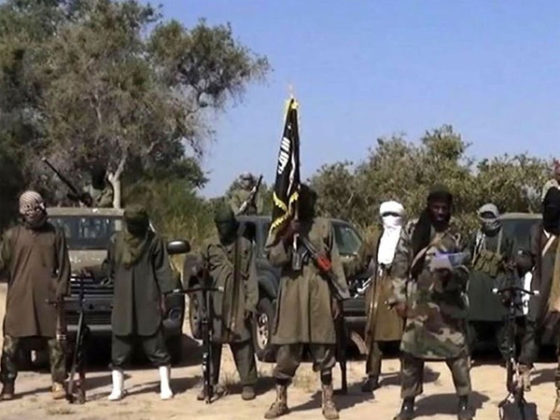 Some Uber drivers in Nigeria’s commercial capital may go on strike on Monday to protest the recent clampdown by the Lagos State Vehicle Inspection Services. Two officials of the VIS told The Guardian earlier in the week that the enforcement of already existing laws guiding the operations of professional drivers in the state began recently. […]