Mr Buratai gave the order on Friday while travelling on the road. The post Buratai orders evacuation of stranded passengers on Maiduguri-Damboa road appeared first on Premium Times Nigeria.

Some passengers of British Airways enroute London and United States of America (USA) to Lagos, Nigeria have called for compensation from the airline for abandoning them in Abuja. Some of them who spoke to the News Agency of Nigeria (NAN) in Abuja on Thursday, described the development as `unacceptable’. Mrs Chinelo Etiaba, a passenger from […]

<ul><li><strong>Kenya Ferry Services (KFS) has suspended the two ferries indefinitely after developing mechanical problems.</strong></li><li><strong>Mv Likoni’s propeller is damaged and was withdrawn from service Monday while Mv Nyayo was suspended from service late Tuesday.</strong></li><li><strong>Mv Likoni and Mv Nyayo breakdown only points to a bigger problem which Kenya Ferry Services&nbsp;has been slow to address and willfully endangering […]

Boko Haram *Lists Buhari’s failed promises; formation Non-Muslim League Nigeria has been described as a ship stranded on the high seas, rudderless and with broken navigational aids, as years of hypocrisy, duplicity, fabricated integrity, false piety, empty morality, fraud and Pharisaism have caught up with the country. The Catholic Bishop of Sokoto Diocese, Fr. Matthew […] 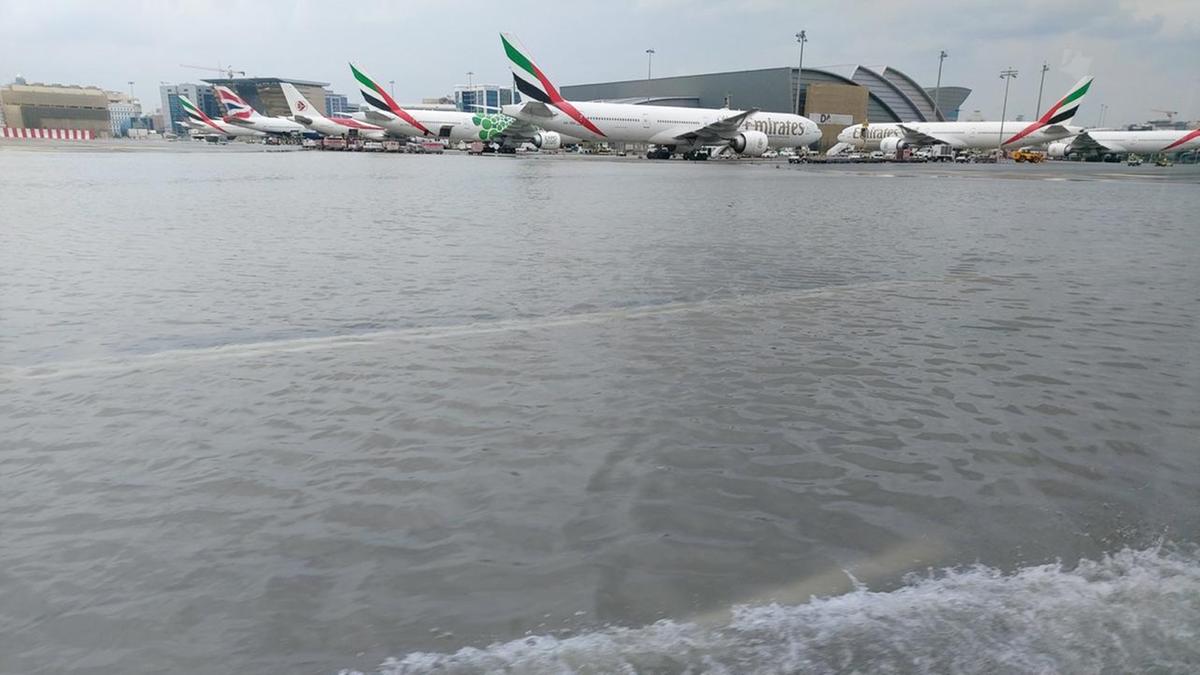 Some passengers have been left stranded as Flights at Dubai International Airport faced continued disruption caused by overnight flooding. Passengers were asked to check revised times with airlines and allow sufficient time to reach the airport. Meanwhile, the Roads and Transport Authority urged residents to use the metro in Dubai to avoid traffic as commuters […]

“The insurgents made an attempt to enter Damaturu from the northern flank of the town but were given a heavy blow by both air and ground troops.” The post Military repels Boko Haram attack on Damaturu. Governor’s convoy, ‘200’ other vehicles stranded appeared first on Premium Times Nigeria.

The leader of a Spanish rescue mission said on Sunday that Italian authorities had refused to grant port access to its Open Arms ship, leaving the vessel stranded in rough conditions in the Mediterranean with more than 70 African migrants on board. The 73 migrants were picked up from a packed rubber dinghy drifting about […]

In response to the Nigerian Borders Closure, Ghana’s President, Nana Addo Dankwa Akufo-Addo has donated a sum of 450,000 CFA franc (N277,802) to stranded Ghanaian drivers at the Seme-Krake Border of Nigeria and Benin. Ghana’s government said the action was to alleviate the financial burdens of the drivers pending the time an agreement is reached […]

Many Stranded As Government Shuts Down Seme Border

Seme border A many have remained stranded after the Nigerian government closed a major border crossing between Nigeria and Benin Republic on Wednesday without formal notice. The closure has left both people and vehicles stranded inside the neighbouring country. The Seme Border was shut on Tuesday after some truckloads of prohibited tramadol and codeine were […]

Yesterday, the internet was abuzz with so much fire after photos of some corp members sleeping in poor condition surfaced online. The corpers had been hired to work as ad-hoc INEC staff. So many celebrities spoke up about the poor treatment of the corpers to include 2018 BBNaija housemate Khloe. Khloe has gone a step […]

6,277
Like
Save
Share
Page 1 of 51 2 3 4 5 Next »
We use cookies to ensure that we give you the best experience on our website. If you continue to use this site we will assume that you are happy with it.Ok