Couple in court for assaulting landlady

A couple, Ahgwekure and Brevery Solomon, on Friday, appeared in a Life Camp Magistrates’ Court for allegedly assaulting their landlady, who did not refund their money.

The supreme court judgment on the sack of Emeka Ihedioha as governor of Imo state generated a lot of controversy. From protests in different parts of the country, to threats and ultimatums; and different reactions from the party which lost as well as those favoured by the judgment. The apex court upheld the petition of […]

Peruzzi has again taunted his former record label boss, King Patrick for losing the breach of contract case in court. The internet was thrown into chaos when Parick alleged that Davido and Peruzzi were trying to cheat him after breaching the contract. The music boss shared a lot of secrets and vowed to get justice […] 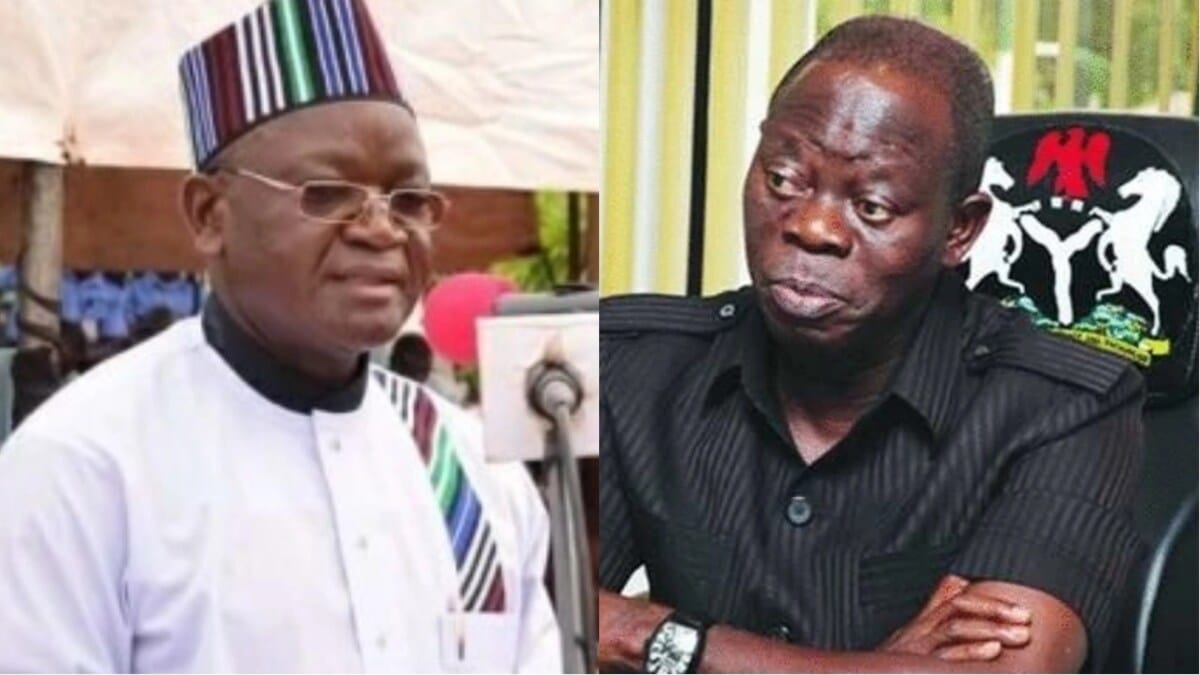 Mr Maina was admitted to bail in the sum of N1 billion in November but he said he could not meet the conditions. The post Alleged pension fraud: Court fails to rule on Maina’s bail variation plea appeared first on Premium Times Nigeria.

Based on the Supreme Court ruling, Mr Uzodinma has been sworn in as Imo governor while the PDP has cried foul. The post (Download) Supreme Court judgement that gave APC’s Uzodinma victory in Imo appeared first on Premium Times Nigeria.

Emeka Ihedioaha and Father Mbaka Controversial cleric, Rev. Fr. Ejike Mbaka has stated that if Emeka Ihedioha had come to his church to seek God’s intervention, he would not have lost at the Supreme Court as he did last week. Read Also: Police Warn Ihedioha’s Supporters Against Planned Protest He made this known during his homily on Sunday, […] Supreme Court Ruling: What happened to Ihedioha could have happened to me — Bauchi Governor

The governor said he had fears he was going to lose his seat, after hearing the fate of Mr Ihedioha. The post Supreme Court Ruling: What happened to Ihedioha could have happened to me — Bauchi Governor appeared first on Premium Times Nigeria.

Kaduna State Governor El-rufai A Kaduna High Court has restrained Governor Nasir El-Rufai and agencies of the Kaduna State Government from further demolition and take over of any part of Durbar Hotel Plc. The building was demolished by an agency of the state government last week as part of its urban renewal programme of […]