Rivers APC Crisis: Count me out of any court case – Rotimi Amaechi

Former Governor of Rivers State, Rotimi Amaechi has raised an alarm over plans by a certain group to rope him into litigation in the All Progressives Congress, APC. He raised the alarm following President Muhammadu Buhari’s order for all members to withdraw all litigations for or against the party as the APC moves to reconcile […]

How Amaechi mocked me when I succeeded him – Wike

Rivers State Governor, Nyesom Wike, has recalled how his predecessor, Rotimi Amaechi, mocked him while running to contest the 2015 governorship election in the state. Wike recalled how Amaechi, now Minister of Transportation, boasted that there would not be money anywhere for him to pay salary and to provide infrastructure. The Governor of Rivers State […]

Nyesom Wike (left) and Rotimi Amaechi … as Amaechi denounces violence, urges supporters to be lawful By Egufe Yafugborhi GOVERNOR Nyesom Wike of Rivers State has said the youth group, which in a recent viral video threatened to destroy the state in defense of Minister of Transport, Rotimi Amaechi’s political interests, was embolden to act […]

COVID-19: FG not in a hurry to resume train operations – Amaechi

Kaduna-Abuja train By Dirisu Yakubu ABUJA – Following continuous rise in the spread of coronavirus, the federal government has said there is no plan to commence immediate train services until the battle against the disease is won. Minister of Transportation, Rotimi Amaechi stated this yesterday on his verified Twitter handle, @ChibuikeAmaechi. According to Amaechi, resumption […]

Minister of Transportation, Rotimi Amaechi, has lost his older brother, Dede Amaechi. President Muhammadu Buhari, in a statement on Saturday issued by his spokesman, Garba Shehu, encouraged Amaechi to find courage in the legacies of the deceased. “President Muhammadu Buhari condoles with Minister of Transportation, Rt. Hon. Chibuike Amaechi, over the demise of his elder […]

The APC has barred its members from appealing the judgement. The post Amaechi loses as court declares man from rival faction Rivers APC chairman appeared first on Premium Times Nigeria.

I was never attacked by bandits — Amaechi

Chibuike Rotimi Amaechi By Victoria Ojeme Minister of Transport, Rotimi Amaechi, said yesterday he was never attacked by bandits at Rigasa in Kaduna State. He also said the provision of security by the federal government for passengers travelling by train from  Abuja to Kaduna ends at the train stations. Amaechi, who stated this at Rigasa […]

The Minister of Transportation, Rotimi Amaechi has given reasons President Muhammadu Buhari-led government can’t intervene in the ban on commercial motorcycles popularly known as Okada and tricycles in Lagos State. An outcry on Monday trailed the enforcement by the State government of embargo on Okada on February 1. The embargo caused a violent protest in […]

The Minister of Transportation, Rotimi Amaechi has said it is not under the jurisdiction of the federal government to tell state governments what to do as implementation of transport policy is essentially to a state affair.

*I remain member of APC –  Aguma All Progressive Congress By Davies Iheamnachor PORT HARCOURT: The leadership of the All Progressives Congress, APC, in Port Harcourt City Local Government Area of Rivers State has disowned Hon. Igo Aguma from the party at the local government level. The body said the reason for the decision was […] 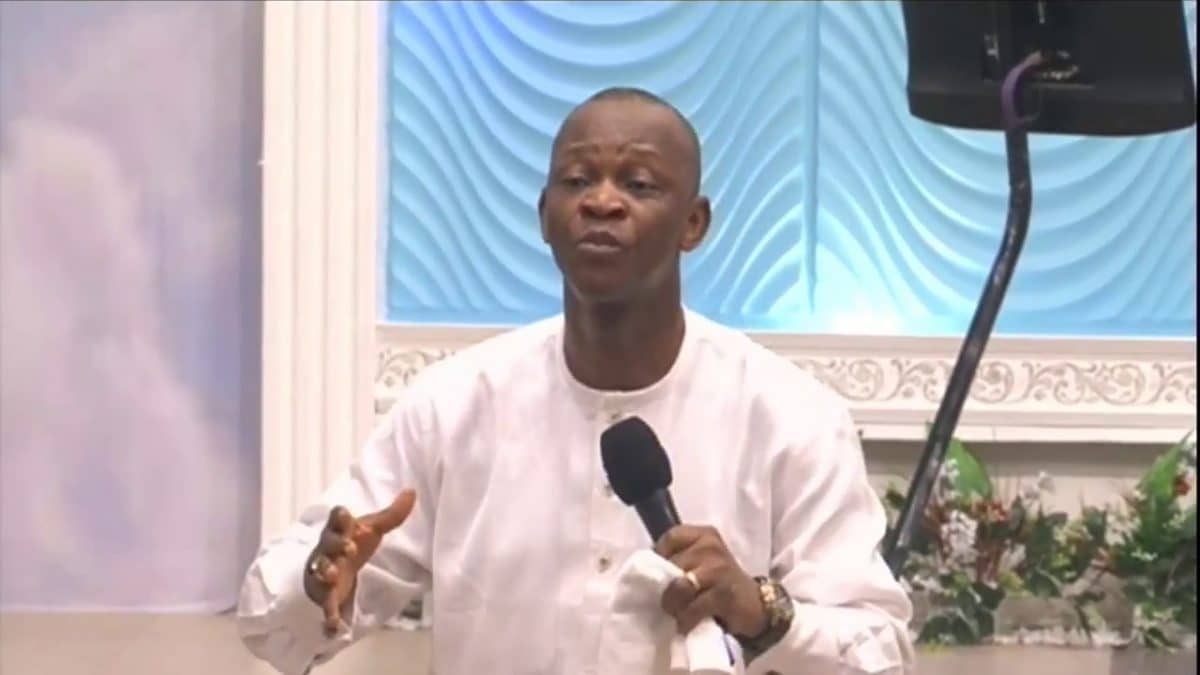 The General Overseer and President of Christian Central Chapel International (CCCI), Bishop Gospel Emmah Isong, has predicted that the presidential candidate of the Peoples Democratic Party, PDP, in the 2019 election, Alhaji Atiku Abubakar, will reconcile with his political enemies. He said there is going to be a strange re-alignments and reconciliations among politicians in […]