Medikal on set Overview of VIDEO: Medikal – Alarm   Ghanaian rapper and AMG Beyond Kontrol act Medikal drops a brand new single titled “Alarm”, complete with an official video. The hip-hop joint was produced by Unkle Beatz, and the video for the song was directed by Mykel Heydar. Watch the video, and check out the song below. Let us […]

…Notes 6,800 more Nigerian maternal deaths could occur in 6 months By Joseph Erunke THE United Nations Children’s Fund, UNICEF, has expressed fears that an additional 950 Nigerian children could die every day from preventable causes over the next six months as the COVID-19 pandemic disrupts routine services and threatens to weaken the health system. […]

By Harris Emanuel, Uyo Senator representing Akwa Ibom Northwest Senatorial District, Senator Chris Ekpenyong, has raised the alarm over the seeming lack of public health guidance on COVID 19 pandemic as it relates to Nigeria’s Correctional facilities and IDP camps across the country. Senator Ekpenyong stated this while assessing the vulnerabilities of his constituents […]

Labour crisis looms in kwara as operators of MicrofBanks raise alarm 2,000 workers will lose their jobs

By Demola Akinyemi Ilorin…Labour crisis looms in kwara state as operators of MicrofBanks in the state on Wednesday raised the alarm that 2,000 workers in their fold will lose their jobs over a recent directive of the state government to civil servants to open accounts with commercial banks Chairman of the group,Alhaji Ahmad Suleiman who […]

By Godwin Oritse NIMASA THE Nigerian Maritime Administration and Safety Agency, NIMASA, has decried the alarming rate at which the seas and oceans in Nigeria are currently being littered with wastes, calling for immediate action to stop the trend. Speaking at the launch of the Maritime Action Plan on Marine Litter and Plastic Management in […]

Peter Obi Peter Obi, the Peoples Democratic Party(PDP) Vice presidential candidate during the last general poll has stated that he constantly lives in fear over the insecurity in the country. Speaking at the 8th convocation ceremony of Veritas University in Abuja on Saturday, the former governor of Anambra state proffered generation of employments for the masses […]

Odinkalu raises the alarm, as Rivers Court refuses him copy of judgment

PORT HARCOURT — Almost three weeks after it delivered judgment against a former Chairman of the Governing Council of the National Human Rights Commission, Dr Chidi Odinkalu in a libel suit, Rivers State High Court has refused to release a copy of the judgment to enable him file his appeal. Justice Augustina Kingsley-Chuku of a […]

Nollywood actress, Beverly Naya has cried out over the lack of health security into the country at the airport. The actress, who embarked on a trip from Accra to Lagos raised an alarm of “no health precautions” at the point of entry she passed through. Read Also: Beverly Naya Reacts After Media Made Her Recent Interview […]

Ajaokuta-Itobe bridge intact: No cause for alarm, Controller assures

<p class="">Mr Kajogbola Jimoh, Federal Controller of Works in Kogi has assured Nigerians that the Ajaokuta-Itobe bridge is intact and structurally stable against insinuations that it has divided into two and no longer passable.</p> <h1>Jimoh gave the assurance during an on-the-spot assessment of the bridge in company of the officials of the Federal Roads Maintenance […] 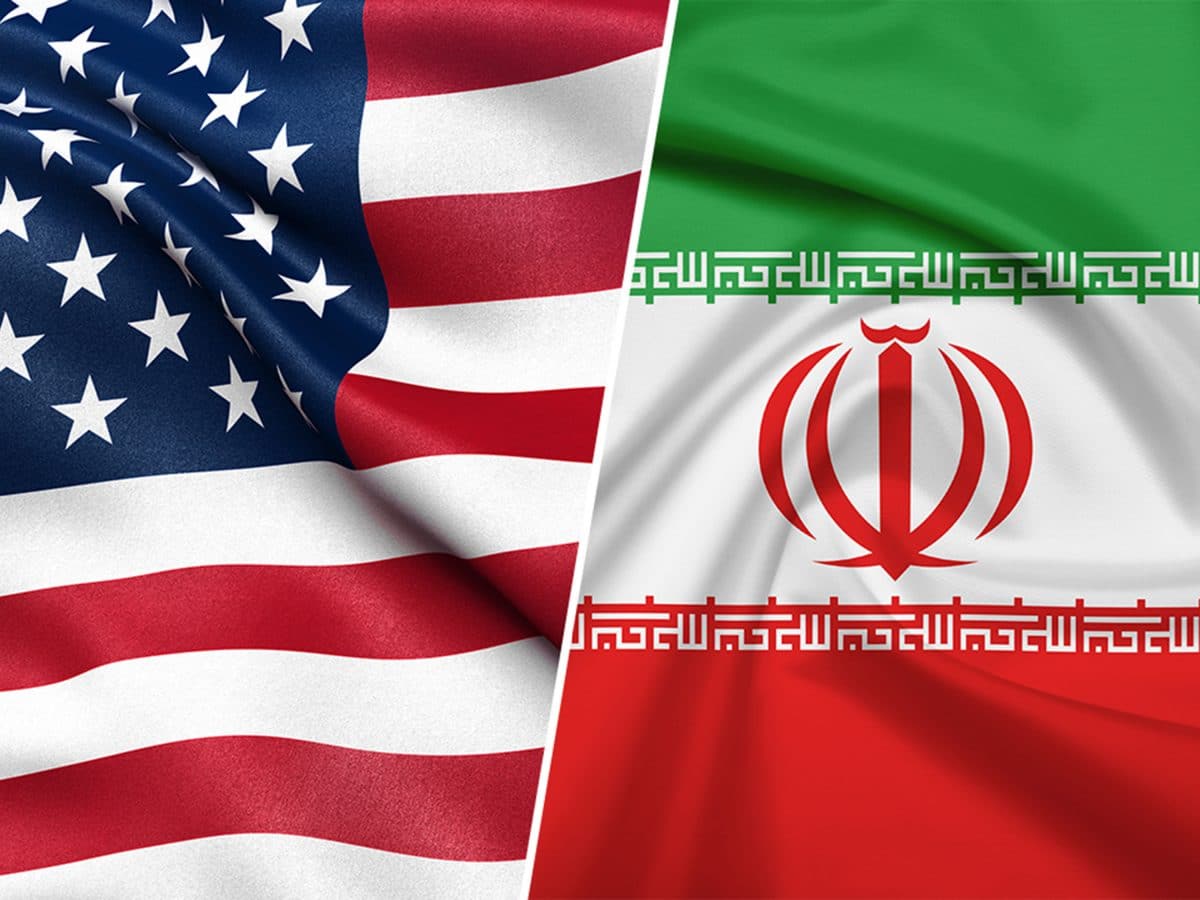 The United Nations (UN) has called for calm amid tension over the killing of Iran commander, Qassem Soleimani. A US airstrike killed Revolutionary Guard General, Soleimani, who is head of the elite Quds Force, at Baghdad International Airport. The strike also killed Abu Mahdi al-Muhandis, the deputy commander of the Iran-backed militia, Popular Mobilization Forces, […]