<p class="">In a bid to contain the spread of coronavirus in Lagos, the state has been on lockdown since Monday, March 30, 2020. </p> <h1>Lagos State has recorded another coronavirus death, bringing the total deaths in the state to 19.</h1> <p class="">The state Ministry of Health announced this via its Twitter handle on Saturday, April […]

BUAF ran the Beeta Playwrights Competition national call-outs for play entries in August 2018. After 5 weeks and 348 entries received from 30 states, a panel of 6 judges, led by the former Director General of the National Theatre, Prof. Ahmed Yerima, selected 10 finalists. All 10 finalists attended a 1-day playwriting workshop by Prof. […] 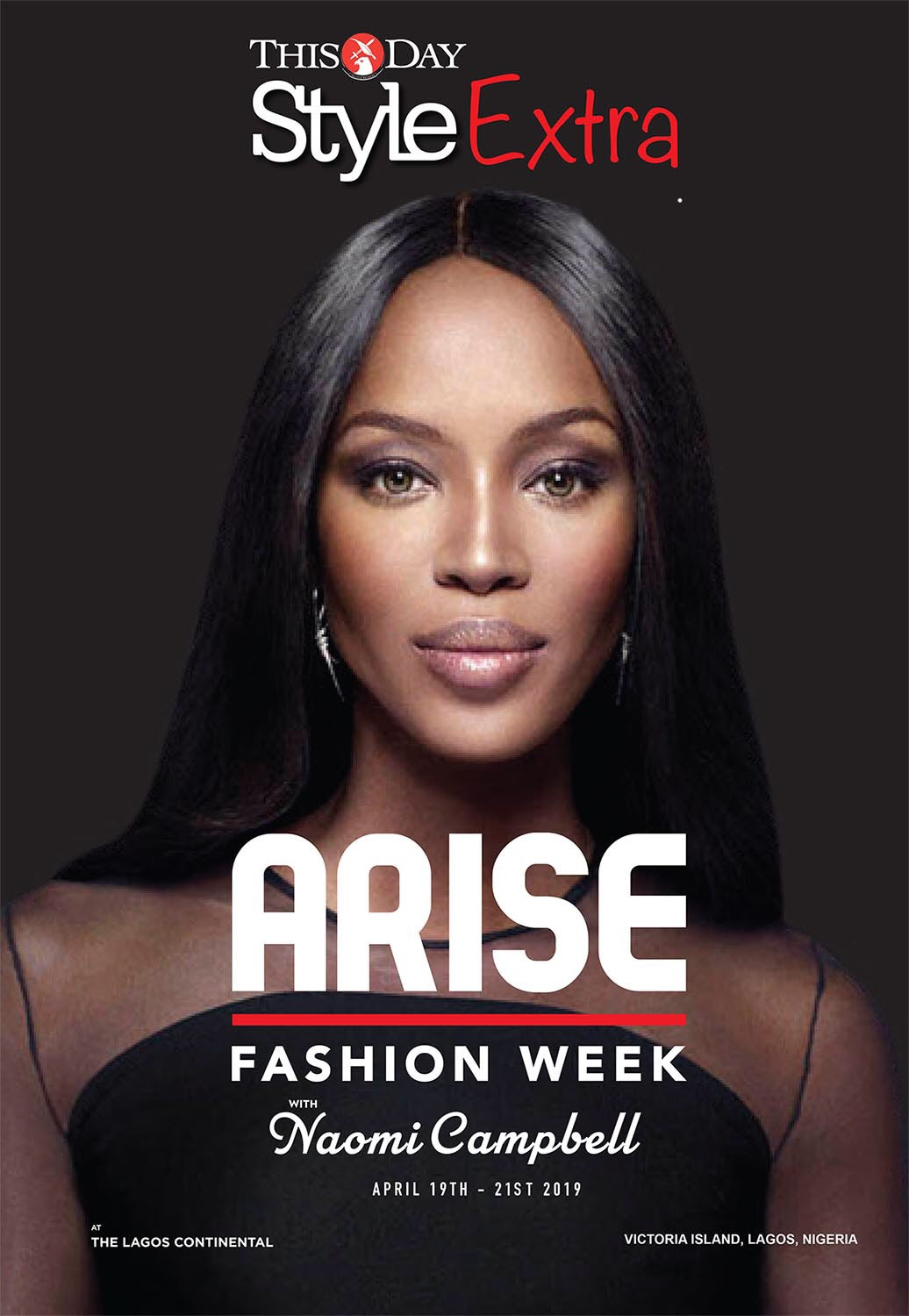 This weekend, one of the biggest fashion weeks and events this side of the world – ARISE Fashion Week – will be taking place right in the heart of Lagos. The fifth edition of ARISE Fashion Week will last from Friday 19th to Sunday 21st April at The Lagos Continental Hotel and will have in […]

Google is organising a 1-day training to help Nigerian publishers, developers and other techies better understand how to implement Accelerated Mobile Pages (AMP) on their websites to improve speed and user experience, across all devices and platforms. AMP is a an open source project created to improve the performance of web pages for mobile devices. The […]

Lanre Olusola, the popular Nigerian Life, Mind and Health Coach, is currently a very excited and happy man as he and his wife, Modupe, celebrate their wedding anniversary. The couple celebrated their 19th wedding anniversary today, December 30th. Lanre and Modupe who got married in 1999, have been waxing stronger ever since and are now […]

Olalekan Adetayo, Abuja Vice President Yemi Osinbajo on Monday evening received and subsequently handed over the Torch of Unity for the 19th National Sports Festival. The sports festival holds in December in the Federal Capital Territory, Abuja. The receiving and hand over of the touch was one of the highlights of the dinner and gala […]

Vanguard 2019 ELECTIONS: Again, Presidency begs NASS to reconvene The Presidency said, yesterday, it would not join issues with anybody on the delay in the consideration of the budget of the Independent National Electoral Commission (INEC) for the 2019 general elections. The Nation How Buhari, Osinbajo plan to sack Daura was nearly aborted No cracks […]

Sports betting which is the activity of predicting sports results and placing a wager on the outcome has become so popular in the World  partly due to the economic recession and the passion for these sports. Some even subscribe to some paid football prediction site to get what they term ”sure odds”. The outcome , […]

4,375
Like
Save
Share
Page 1 of 21 2 Next »
We use cookies to ensure that we give you the best experience on our website. If you continue to use this site we will assume that you are happy with it.Ok