Nengi qualifies for the Finale, Four housemates up for Eviction & More Highlights on #BBNaija Day 56 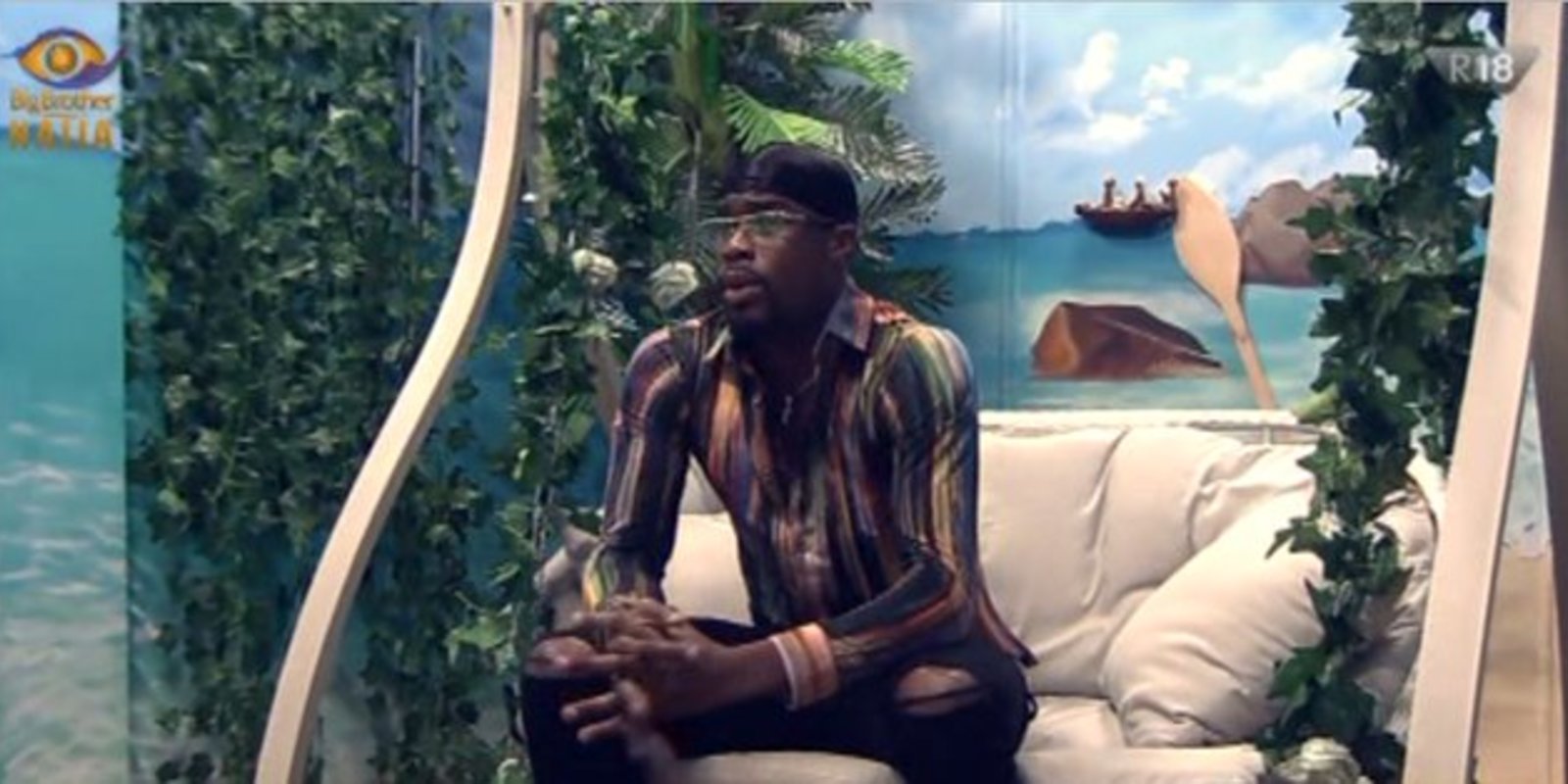 For the ninth week in a row, the surviving Housemates did battle in the Arena to win the Betway Head of House Games. After one turn each, Nengi rose to the occasion to win the Head of House position and become the first Housemate to qualify for the finale.

These are the housemates up for eviction this week!

Which two housemates do you think are making it to the finals? #BellaNaija #BBNaija #BNxBBNaija5 BellaNaija.com

Anticipating a spot in the finale

If your fave(s) were to be guaranteed a spot in the finale, what would that mean to them?

In today’s Diary Session, Biggie told the Lockdown Housemates that the winner of this evening’s Head of House is guaranteed a slot in the finale and then asked what would get to the finale means to them. From relaxed and confident tones to excited voices, here are the reactions and responses we got to this question.

When asked, Neo exclaimed for the better part of his response, while saying, “Ah I don’t know, I can’t explain, Biggie.” He went ahead to express his thoughts and told Big Brother that winning tonight’s HoH Challenge and getting to the 10th week and escaping all hurdles and fears will not only be too good to be true but will also give his mother peace of mind knowing that her son will make it to the finale. “It’ll be a mad level o Biggie, I don’t have the words to use to describe the feeling,” he added.

“If I win HoH and make it to the finale, that means I’ll be a walking miracle and my enemies will never hear the word again,” Vee told Biggie as she answered the question. She also said that it would be a sign that she’s doing something right and so if she sits on the Head of House throne, she’ll be doing so with her shoulders up high and she’s also sure the Housemates would end up hating her.

With an elated tone, Trikytee told Biggie that getting to the finale would make him so happy and grateful. “It is my wish to make it to the last day in the game and win the grand prize,” he told Biggie. He further said he would love to stare at the god of Eviction on Sunday and say, “not today”. “Getting to the final day will mean everything to me,” he added.

“I have faith and I hope I land on number 30 in the Head of House Challenge and make it to the finale,” Dorathy said to Biggie in her Diary Session. When asked what getting to the finale will mean to her, she says that means she’s getting close to getting her goal and overall, getting close to the winning prize.

Laycon anticipates that the Head of House battle tonight will be more daunting than the last and seeing that the last one had five Housemates getting to the 30th step in the game, he’s sure this week’s Task will be more challenging. However, he hopes luck shines on him this week so he can cross over to the finale. “It’s an awesome thing to be in the finale,” he told Biggie.

“Being in the finale will mean everything to me; a dream come true,” Nengi said with so much excitement. She described herself as an avid fan of the show and expressed how her delight in making it this far in the game. “As much as I would want to win, getting to the top five list will make me grateful to God,” she added.

Ozo answered this question with a saying his father once said to him, “If you fall down nine times, don’t quit on the 10th trial; instead, be hopeful to keep getting up”. For him, this saying had taught him to keep putting his best into the Head of House Tasks and he’s keeping his fingers crossed and hopes he wins a guaranteed spot in the finale. “I’ll be on cloud 9 if I win the Challenge,” he told Biggie and also described this win as a life-changing gold chest.

The post Nengi qualifies for the Finale, Four housemates up for Eviction & More Highlights on #BBNaija Day 56 appeared first on BellaNaija – Showcasing Africa to the world. Read today!.