The Peoples Democratic Party (PDP), caucus in the House of Representatives has condemned the clampdown on its governors by security officers in Edo ahead of Saturday’s governorship election. The leader of the caucus, Rep. Kingsley Chinda (PDP-Rivers), in a statement, said that such activities of security agencies were not acceptable. The lawmaker said that […]

Vice-President of the CNSP (National Committee for the Salvation of the People) Colonel Malick Diaw (C) takes a seat with other military leaders during the opening of two days of talks aimed at validating the terms of reference for a transitional government in Mali, on September 5, 2020, in Bamako. Photo: AFP The African Union […]

Is Abiodun Really Cheating? Catch the New Episode of “Therapy”

On this episode of “Therapy“, Stephanie expresses to Dr Jude that she is not 100% confident Abiodun is loyal to her. “Therapy“, is a comedy series that sees a dysfunctional couple trying to settle their marital disputes through a marriage therapy session. This is the first episode and it features Falz, Toke Makinwa, Josh2Funny and Bovi. Watch the video below: The […]

There’s a new episode of “Witches“, and this episode, CL finds out all about Adesewa’s escapades, well, maybe this is the end of their relationship. “Witches” features Marcy Dolapo Oni, Adunni Ade, Bikiya Graham-Douglas, Remi Surutu, Shawn Faqua, Bucci Franklin, William Benson, and directed by Lyndsey. Watch the video below: The post Adesewa is on the Verge of Losing […]

Since the release of their debut project “Roots“, dynamic six-man band, NSG come through once again with the captivating visuals for “MCM“, produced by Yung Felix. Watch the video below: The post New Video: NSG – MCM appeared first on BellaNaija – Showcasing Africa to the world. Read today!.

As you already know, the Voice Nigeria Season 3 will kick off soon. The talent show is created to discover, nurture, and bring to the fore musical talents amongst the next generation of Nigerian youth. Fans were totally blown away with season 1 and season 2, and with a new season on the way, there’s […] 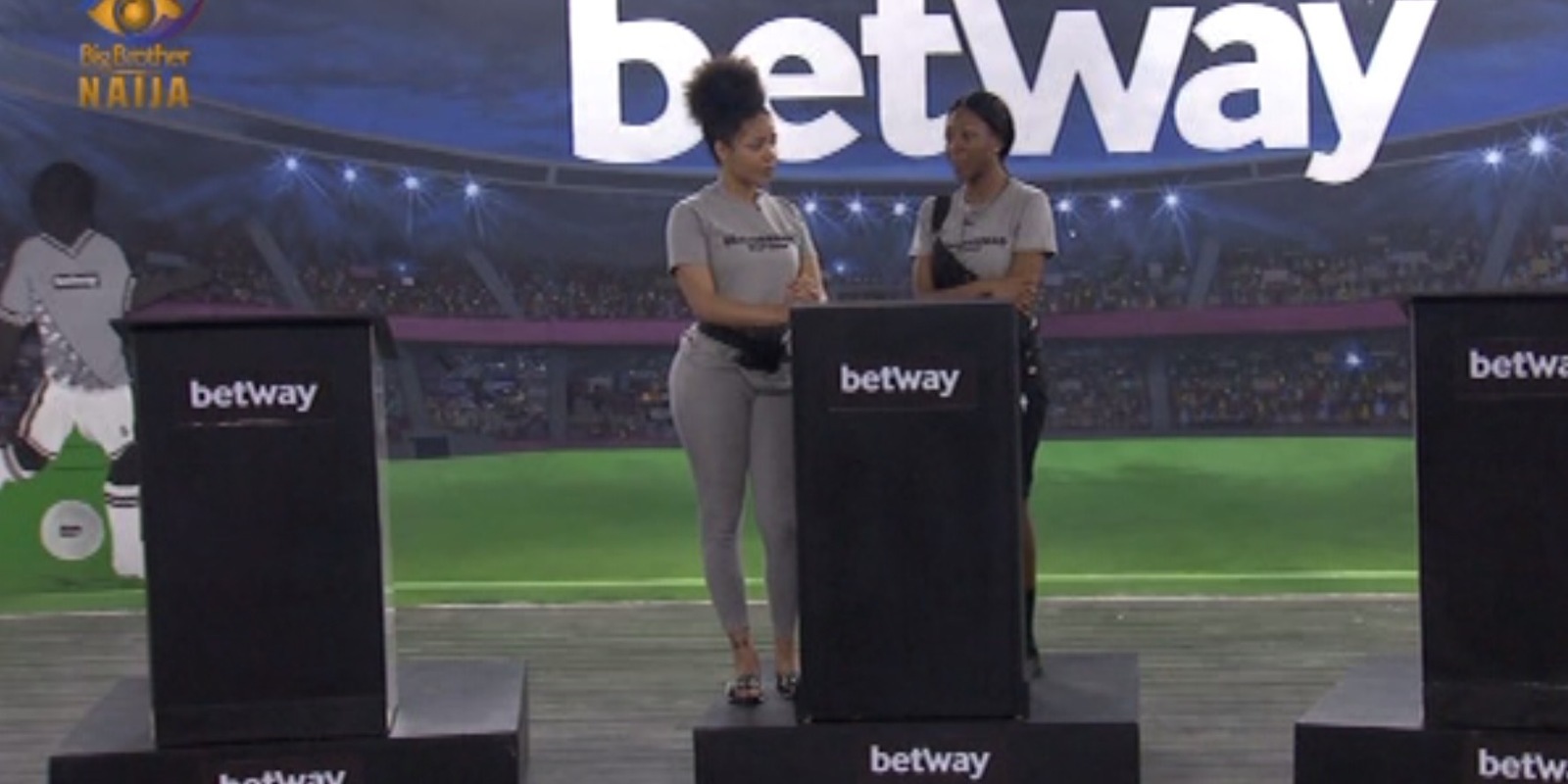 The Betway MAD Task The Housemates were tasked to Make a Difference with Betway Nigeria in today’s Task presentation. A week ago, the Lockdown Housemates were introduced to a very special Task designed to help them contribute in a unique way to society by giving back to society and contributing to an initiative. For this […]

When I’m sad and bored, I like to spend money – Toke Makinwa

Popular Nigerian OAP, Toke Makinwa has said that she likes spending money when she’s bored. The brand influencer took to her Instagram story to say that retail therapy is healing to her soul. She went further to pray to God to keep blessing and providing for her so she never lacks to do the things […]

Obinna Chris Chukwuma popularly know as ANGELO ZIMA, an Afropop singer, songwriter and performer makes a comeback with a stellar collaboration with the rap flow powerhouse Caften Alancha – “TANA“. Zima is here with a brand new track titled ‘TaNa‘, to serve as a prelude to a soon to be released debut EP. Written by […]