Anthony Joshua has said a “curveball” offer, could tempt Deontay Wilder into a dream undisputed heavyweight championship fight. Joshua, speaking to Sky Sports, also revealed he has held meetings to discuss how to set it up. WBC champion Wilder will face Tyson Fury in a rematch on February 22, while Joshua will defend his newly-regained […]

The Joint Admission and Matriculation Board (JAMB) has withdrawn licences from 11 centres for charging candidates exorbitant amount in the ongoing 2020 Unified Tertiary Matriculation Examinations (UTME) registration. Prof. Ishaq Oloyede, Registrar of the board, made this known in Abuja on Tuesday, at an interactive session with stakeholders. The News Agency of Nigeria (NAN) reports […]

At least nine members of the Imo state house of assembly have defected to the All Progressives Congress (APC) from the Peoples Democratic Party (PDP). Colins Chiji, the speaker, read their defection letters at plenary on Tuesday. The house was not in session when the supreme court sacked Emeka Ihedioha as governor, replacing him with […] 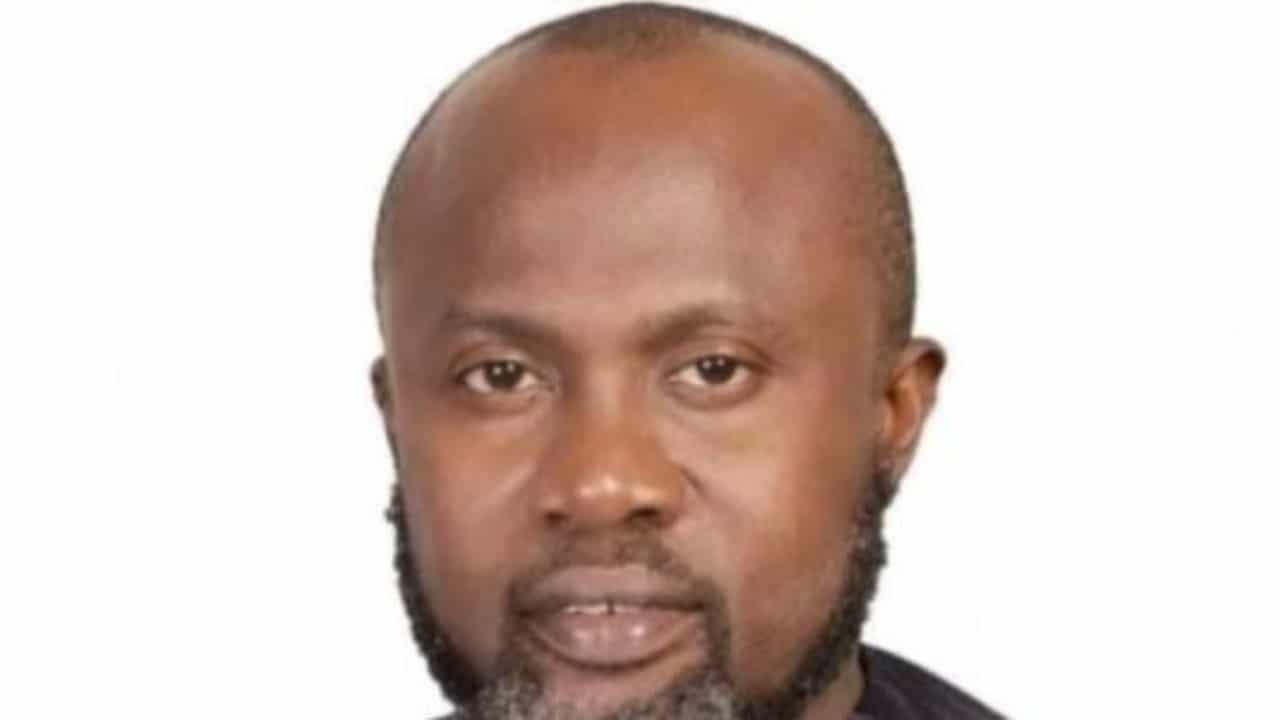 The Deputy Speaker of Imo State House of Assembly, Okey Onyekanma, has resigned from his position. According to Vanguard, the lawmaker’s resignation was read by the speaker of the house during plenary on Tuesday. Onyekanma, who is a member of the Peoples Democratic Party, PDP, also resigned as the Chairman, House Committee on Rules and […]

One feared dead as shiitte members clash with police in Abuja

One person reportedly lost his life when policemen clashed with members of the Islamic Movement of Nigeria (IMN) in Abuja on Tuesday. The incident occurred around Berger, a busy interchange in the nation’s capital. Trouble started after the IMN who were marching from Utako ran into some police officers at Berger. The protesters, who held […]

Golden Boy Entertainment CEO, King Patrick who has accused Davido and Peruzzi breaching the contract he had with Peruzzi has come to to say that he will no longer talk about the case on social media again. King Patrick who made known to his fans on twitter that he went to court yesterday alongside David […]

US teenager Coco Gauff has beaten Romanian Sorana Cirstea 4-6, 6-3, 7-5 to set up a third-round match against defending champion Naomi Osaka at the Australian Open.

College of Education to begin study of Kambari language

The Niger State College of Education, Minna says it will soon include Kambari, one of the state’s local dialects, as a course in its programmes of study.

2 injured in shooting at Las Vegas mall, police in manhunt for suspects

The Las Vegas Metropolitan Police Department has begun a manhunt for suspects who opened fire at a shopping mall on the Vegas Strip Tuesday evening. Two persons were injured.

Shatta Wale – Top Speed (All Out)